How to reach us

Giuliano Automotive is found in Correggio, a city with a population of around 25,000 in the province of Reggio Emilia, Italy.

The origin of the city, which dates back to the Middle Ages, is associated with the Longobard domination. The city was controlled by the Correggio Signoria for about six centuries (1009-1635). Correggio was officially given the status of “city” (with the privilege of minting coins and maintaining a catalogue of the town’s nobility) on May 16, 1559 by Emperor Ferdinand I from the House of Hapsburg, and become a principality in 1616. In 1635, the Duke of Modena succeeded in conquering the Principality. Subsequently, Correggio followed the fortunes of the Duchy of Este. In 1860, upon the plebiscitary annexation of the Emilia region, Correggio also became part of the Kingdom of Italy.

Among the illustrious personalities hailing from the town, one of the most prominent is Antonio Allegri (1489-1534), who is known as Correggio. Inspired by the culture of the 15th Century and by the great masters of the time - such as Leonardo, Rafael, Michelangelo and Mantegna - Correggio wished to be the modern bearer of the ideals of the Renaissance, thanks to his extensive use of perspective. His small paintings intended mostly for private viewing enabled him to secure important commissions that led to the creation of frescoes on the dome of Parma Cathedral, as well as several decorations in the Ducal Palace in Mantua. His masterpieces can now be admired not only in Correggio, but also in New York, Dresden and Florence (in the Uffizi Gallery), as well as in major private collections. 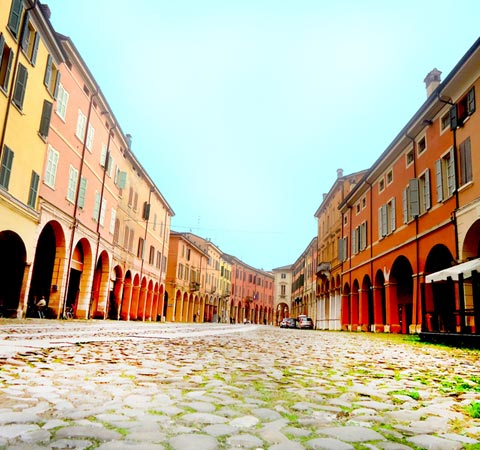 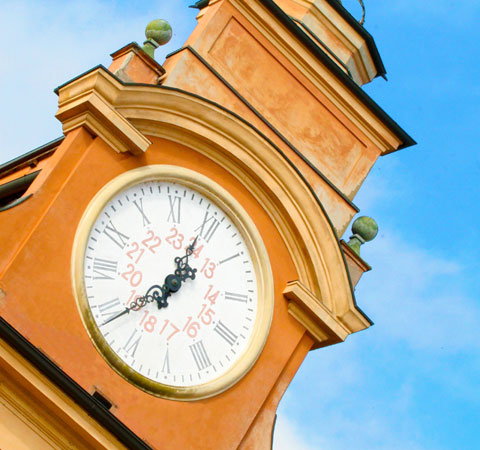 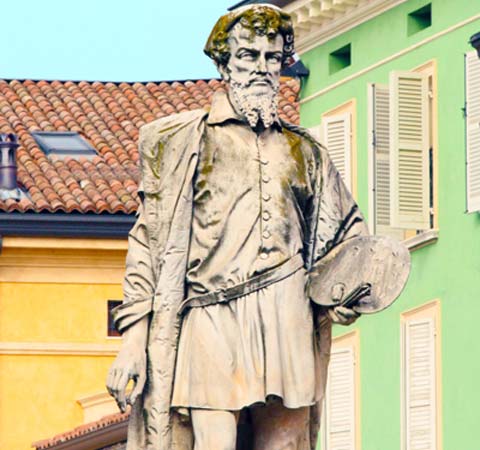 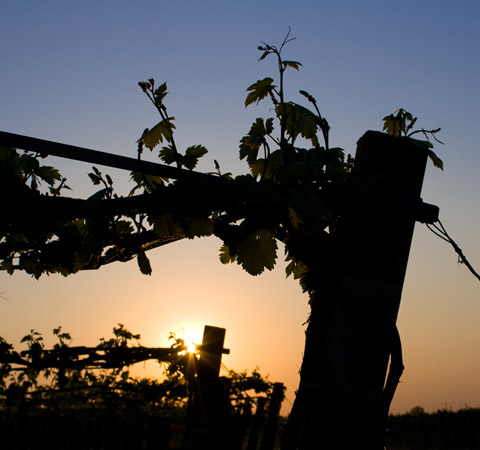 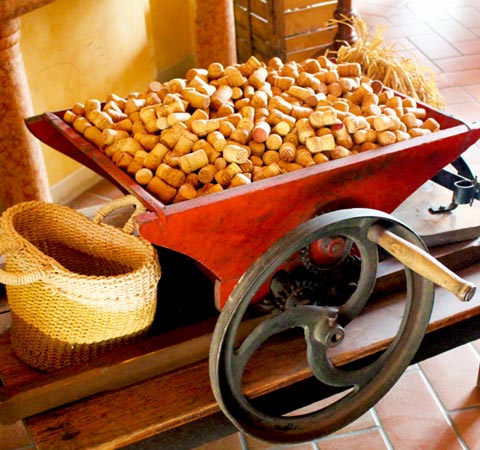 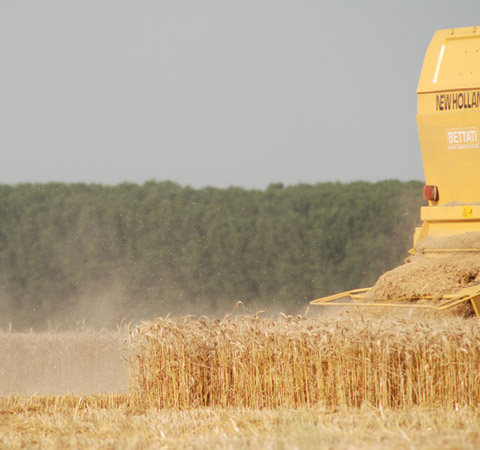 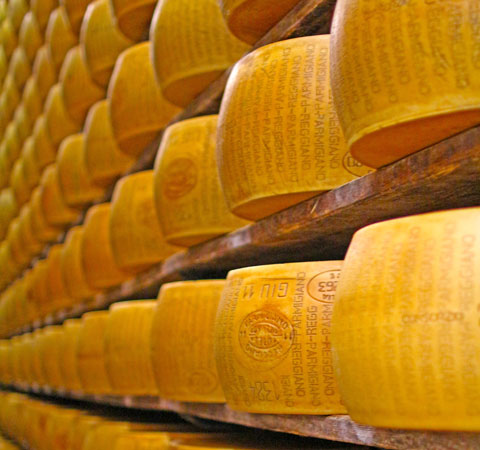 How to find us

You can get to our offices by taking the A22 motorway to the Carpi exit. Continue for 3.5 Km on provincial road SP468 until the roundabout and take the third exit. Then, take the first right and a quick left. The offices of Giuliano Automotive are on the right side of the road.